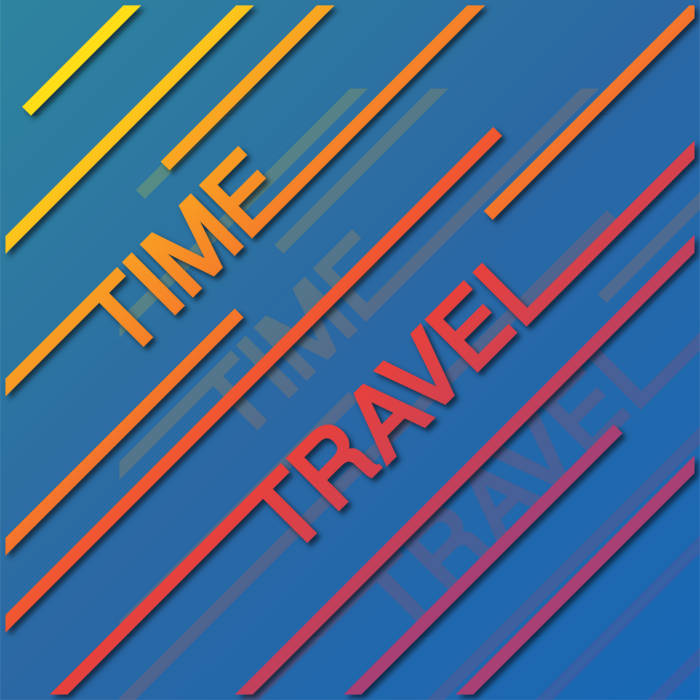 Each month in 2018 Cocek! Brass Band is releasing a new song with different artist and musician collaborations. For October they invited Michael Charles Naugler (Butterchild) to add some background textural vocals.

From Sam:
This is an instrumental love song about time. Most of us have trouble finding the balance between letting go of the past, staying in the present and looking forward to all the future has to offer. This universal struggle is beautiful and I wanted to compose a piece of music that touched on that.

Adding Michael Charles Naugler's vocal background singing seemed like a good fit for the concept and also a sound with which we've not experimented much as a band. The vocals have an echoey reverberation which helps add the dreamy quality that comes in and out of the piece. This represents how Time is not always a linear concept and can have some romantic and subtle undertones.

Michael Charles Naugler is a Boston native and the lead vocalist for the Boston and Brooklyn-based soul band, Butterchild. Michael began his music career singing in his church and school choirs, often as a soloist, and honed his performance techniques in multiple musical theater productions throughout high school and college. Michael has been a featured soloist in many choirs, such as the Kuumba Singers of Harvard University, and he had the privilege of performing in St. Peter’s Basilica in the Vatican City with the Boston College Chorale. After college, Michael returned to Boston and began performing with his first band, The WonderMics. Since then he has continued to perform and record with many local artists, such as Mighty Mystic and The Van Burens, and tour with his current band, Butterchild. Michael has a deep appreciation for musical collaboration and was delighted to be featured on The Cocek! Brass Band’s track, “Time Travel.” Michael was attracted to the song immediately because it is a departure from his usual style.

Check out his band: www.butterchild.com